Last but not least proves to be true when it comes to the Svempa Frostfire! 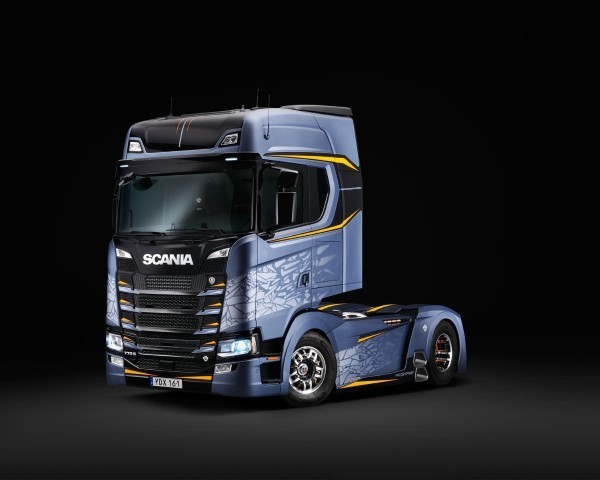 Last but not least proves to be true when it comes to the Svempa Frostfire!

Since 1965, we have been able to enjoy a variety of always very fine and detailed tuned models, such as this one. About two years ago, Scania and Sven Erik Bergendahl, alias Svempa, completed his latest project: the Frostfire.

In the meantime, it was announced that Sven Erik had transferred his brand rights to Scania, so that he could take some time off at the age of 83. And now? Now the Svempa Frosfire is produced by both Scania and us from Tekno. What a spectacular end result! The model is largely made of resin and several existing zamac parts. The weight of the model is almost comparable to what you are used to from us. Be on time and order this original Svempa model now.